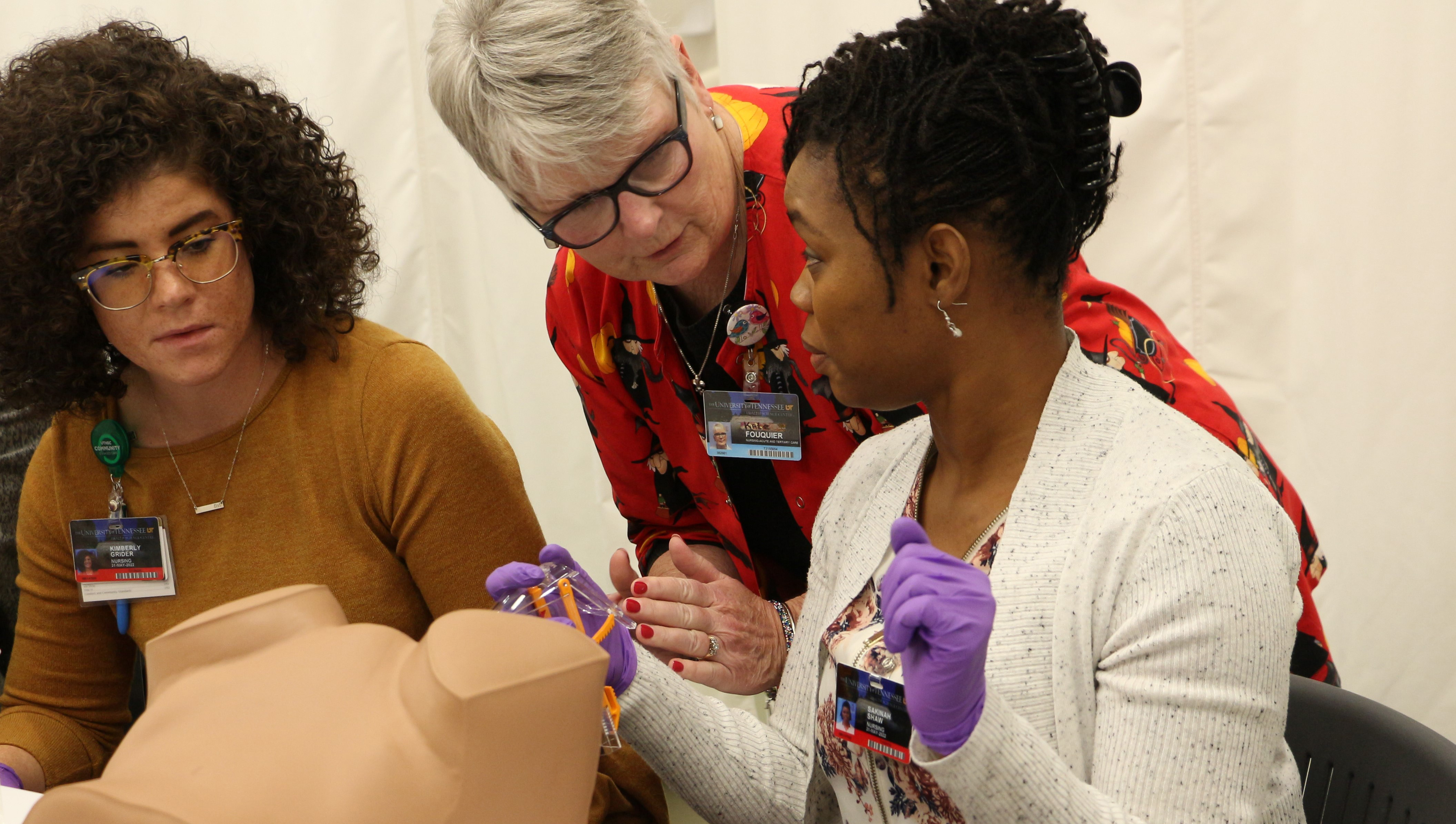 Background Congestive heart failure (CHF) is the leading cause of mortality, morbidity, and disability worldwide among patients. Both the incidence and the prevalence of heart failure are age dependent and are relatively common in individuals 40 years of age and older. CHF is one of the leading causes of inpatient hospitalization readmission in the United States, with readmission rates remaining above the 20% goal within 30 days. The Center for Medicare and Medicaid Services imposes a 3% reimbursement penalty for excessive readmissions including those who are readmitted within 30 days from prior hospitalization for heart failure. Hospitals risk losing millions of dollars due to poor performance. A reduction in CHF readmission rates not only improves healthcare system expenditures, but also patients’ mortality, morbidity, and quality of life.

Methods A retrospective chart review was used to collect hospital admission and study data. The setting occurred in an urban hospital in Memphis, TN. The study was reviewed by the UTHSC Internal Review Board and deemed exempt. The electronic medical records were queried from July 1, 2019 through December 31, 2019 for heart failure ICD-10 codes beginning with the prefix 150 and a report was generated. Data was cleaned such that each patient admitted had only one heart failure ICD-10 code. The total number of heart failure admissions was computed and compared to national average. Using age ranges 40-80, the number of patients re-admitted within 30 days was computed and descriptive and inferential statistics were computed using Microsoft Excel and R.